WMLM is an ad hoc full service creative and communications agency founded in 2010 by myself and my partners Jay Chen and Ciera Waring. Together we've worked on some incredible initiatives
and exciting brands.
Brand Identity · Design · Print · Communications · Production · Digital

PLYOJAM
Plyojam was in need of strategic and creative structure. We worked with Jason Layden, the creator of the hot Los Angeles dance workout to lock the brand in step with the ambitions of its leadership.
We produced a full workout DVD, and handled its publication and distribution via Amazon, and added a nutritional e-book, designed and produced merchandise, retooled the website to include e-commerce, and dance instructor profiles, and prepared the development for advanced membership programs for instructor training and certification.
Digital Media 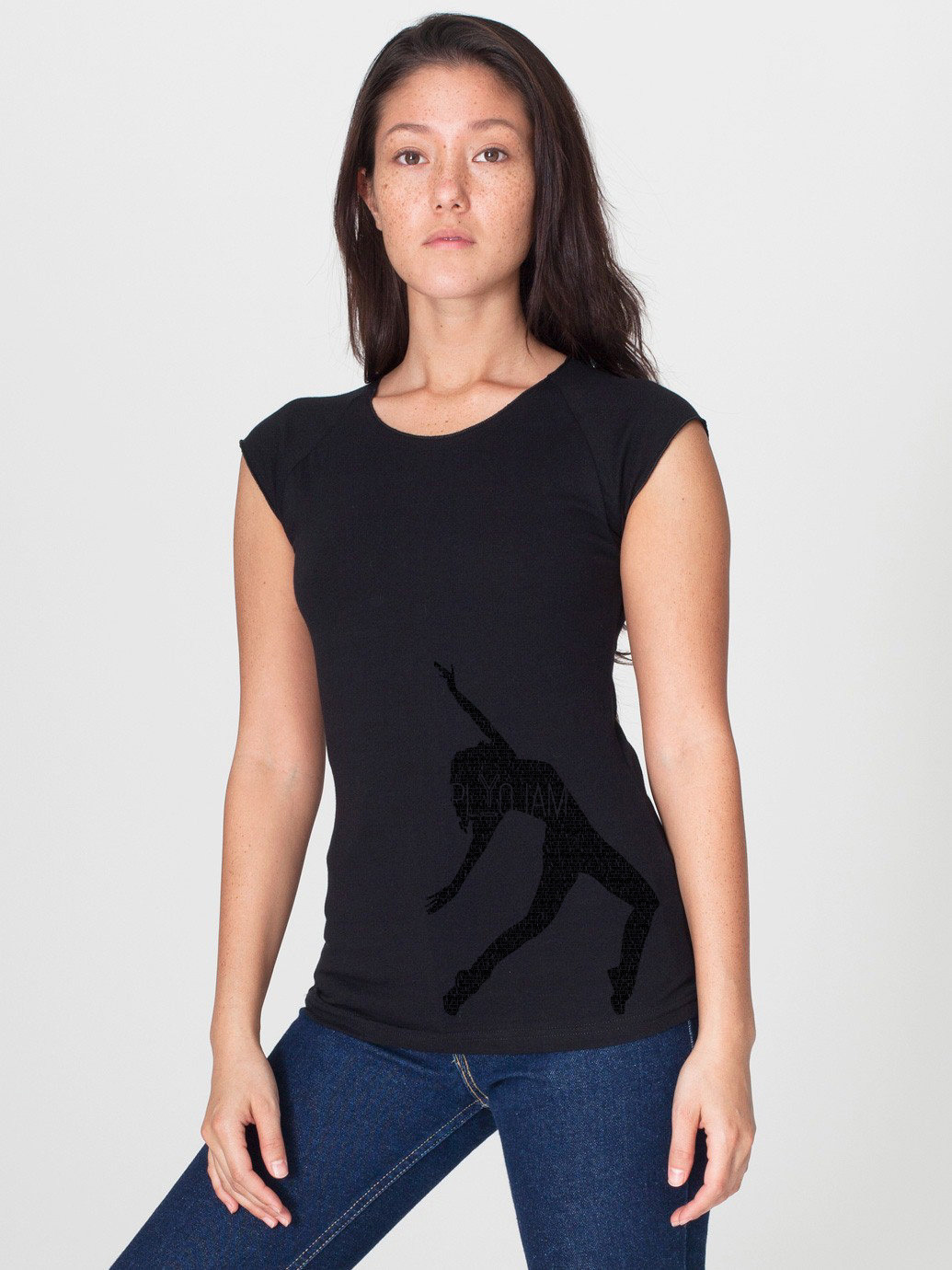 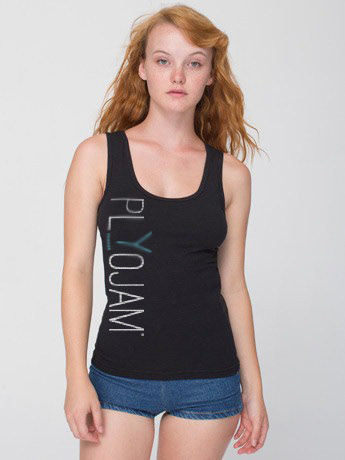 Sarah Robles
Olympic medalist, Sarah Robles reached out to us for assistance in her sponsorship planning and social communications surrounding Rule 40 of the Olympic Charter that tightly regulates athlete publicity and media during the Olympic period.

Crisis Communications
Between her first and second quadrennial games performance, Robles returned to WMLM facing a sanction  from the International Weightlifting Federation, for failing a drug test.
We worked with Sarah to tell her side of the story publicly. Working with Buzzfeed and ESPN we coordinated her public statements with friendly media. Robles, who suffers from PCOS (Polycystic ovary syndrome), was working with her medical team to treat the symptoms of the conditions, and despite seeking a waiver from the IWF, she was denied. Nevertheless she sought the hormonal treatment resulting in a two year suspension from the sport that was her career.
Robles took the suspension on the chin, with protest, and went on to earn bronze
in the 2016 Rio Olympics.
Large Format Print
Compañia de Café was expanding and needed help putting up temporary graphics in its new storefront windows to announce its forthcoming latin-market location.

Westmoreland Media Digital
WMLM is an ad hoc full service creative and communications agency founded in 2010 by myself and my partners Jay Chen and Ciera Waring. Together we've worked on some incredible initiativesand exciting brands.

Nikhedonia Entertainment - BLOOMERS
BLOOMERS is a digital series that was written and created by Matt Palazzolo in 2010, about a group of seven twenty-something friends who need to grow up.

Writing
I am a writer and producer for features, branded media, and the development of alternative television. Developing adaptations and original feature length concepts.  Explore some of my written work-without limits:

IELTS
The International English language Testing System is a non-profit organization that higher education and governments use to measure the efficacy of an applicant's command of the English language for migration and study in English speaking markets.

BLOOMERS Digital Marketing
Taking the mantle of the digital producer in season 2 of the award-winning digital series BLOOMERS.

IELTS Digital Materials
Design and development of digital materials for the education of higher education professionals about IELTS services and products.

IELTS Social Media Initiatives
Social Media and Digitial initiatives that resulted in record completion of programs and 18% organic growth in KPIs.
↑Back to Top